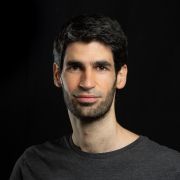 Ros-Oton, an ICREA Research Professor and a Full Professor at the Universitat de Barcelona, is a world leader in elliptic PDEs and variational theory. Among the most important contributions of Ros Oton and his collaborators are:

His work has led to the development of several new and fundamental techniques, including blow-up methods for nonlocal operators, decay estimates for stable solutions to elliptic PDEs, and new interplays between geometric measure theory and monotonicity formulas for obstacle problems. 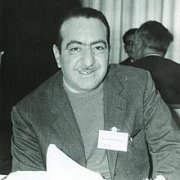 Notice
The “International School of Mathematics «Guido Stampacchia»”, part of the “«Ettore Majorana» Foundation and Centre for Scientific Culture”, and the Unione Matematica Italiana announce the 2018 «Guido Stampacchia» Prize. The prize, consisting in a gold medal, will be awarded for outstanding research in the field of Variational Analysis and Applications to a researcher, whose age is not greater than 35 at the date of December 31, 2017.
Nominations, which should include the motivation at the basis of the nomination and a curriculum vitae of the nominee, must be sent, before March 31st, 2018, to
Commissione Premio Stampacchia
Unione Matematica Italiana
Dipartimento di Matematica
Piazza di Porta San Donato 5
40126 BOLOGNA (ITALY)
The prize will be given during the opening ceremony of the International Conference “Variational Analysis and Applications” in memory of G. Stampacchia, which will be held in Erice (Sicily) at the «Ettore Majorana» Foundation and Centre for Scientific Culture.
https://umi.dm.unibo.it/wp-content/uploads/2017/10/Guido_Stampacchia.jpg 287 220 UMI https://umi.dm.unibo.it/wp-content/uploads/2019/12/logo_umi_celeste-1-300x164.png UMI2017-10-11 18:34:502019-04-05 17:03:27Sixth edition of the Gold Medal «Guido Stampacchia» Prize 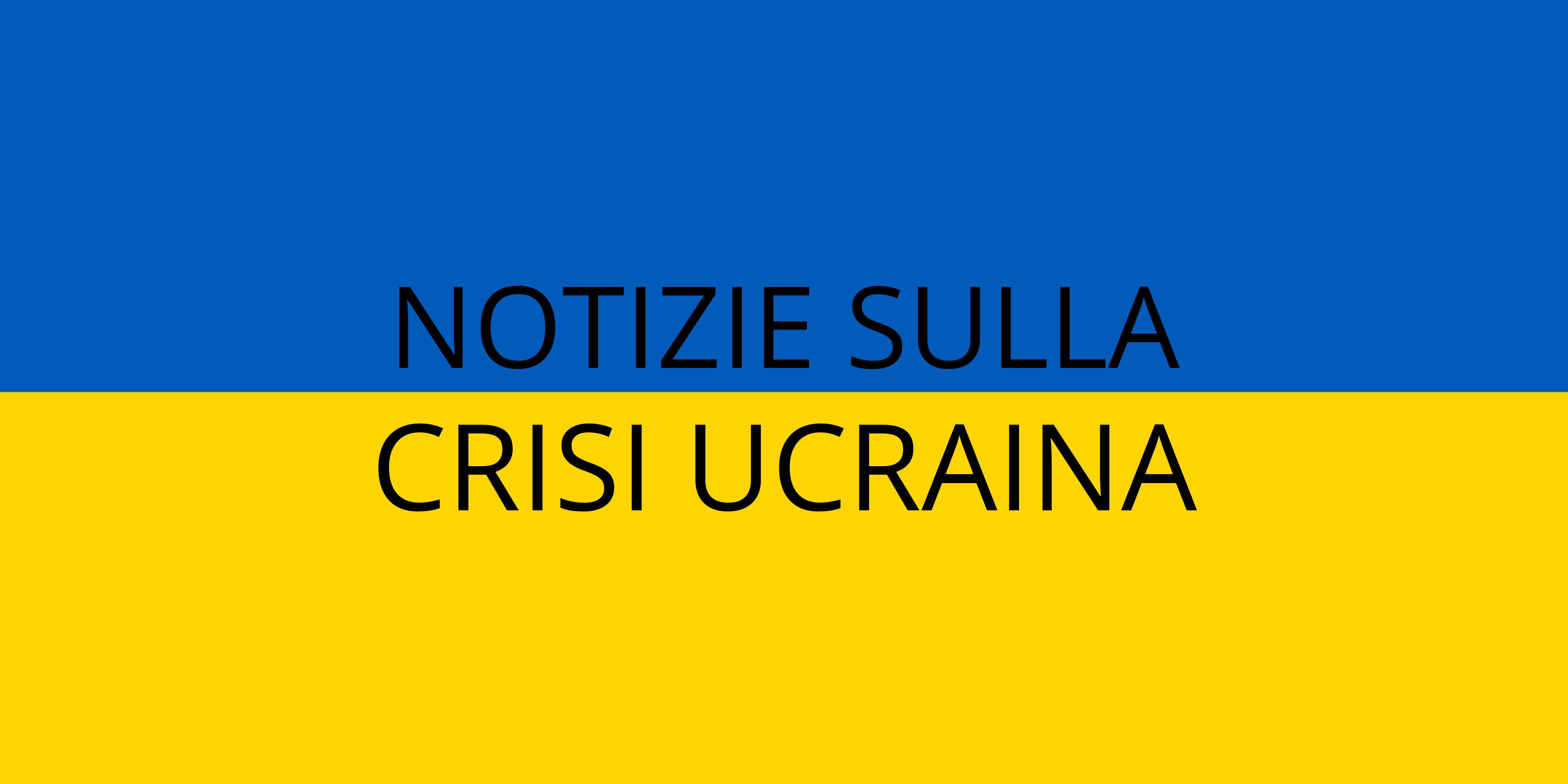 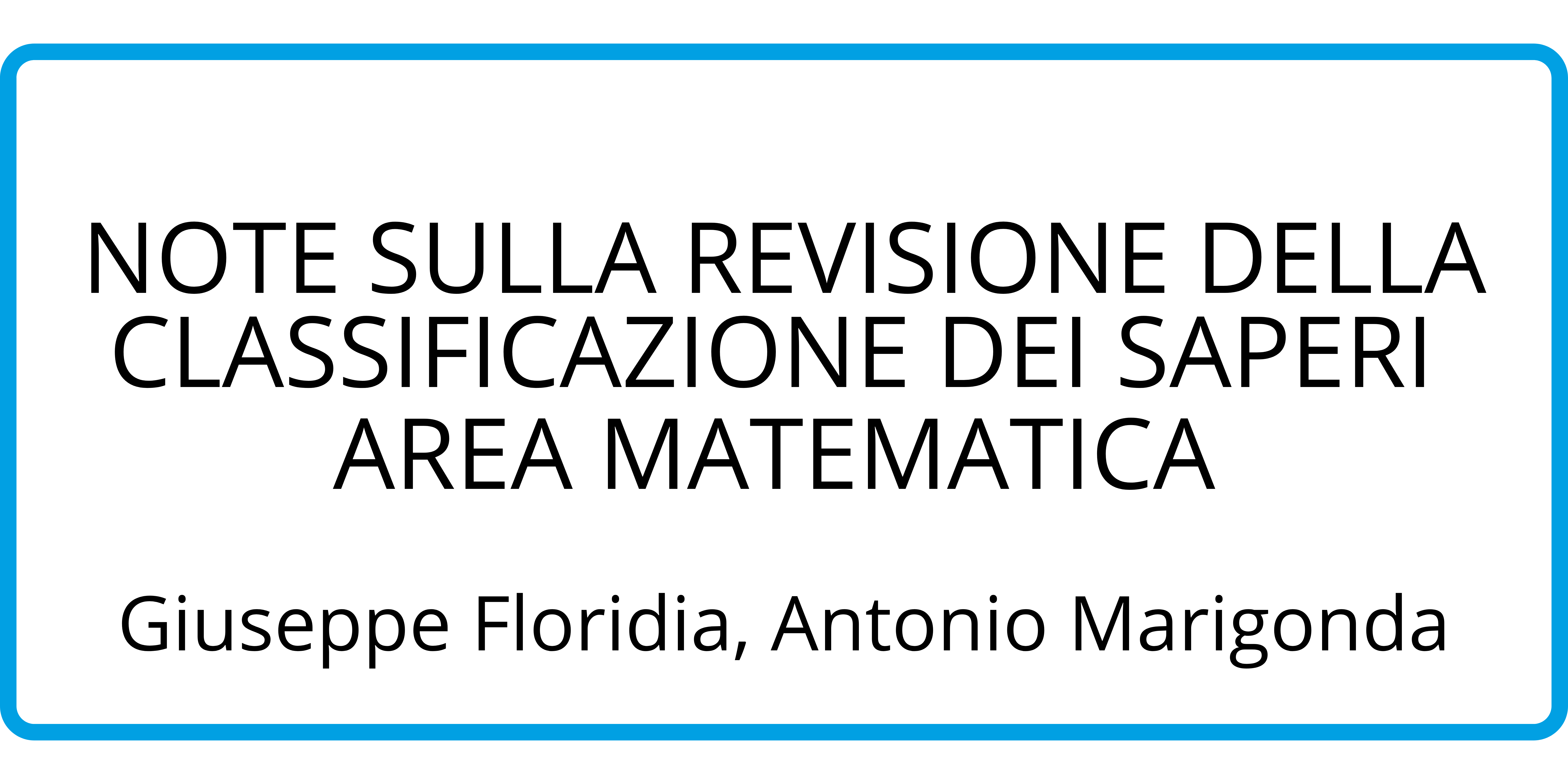 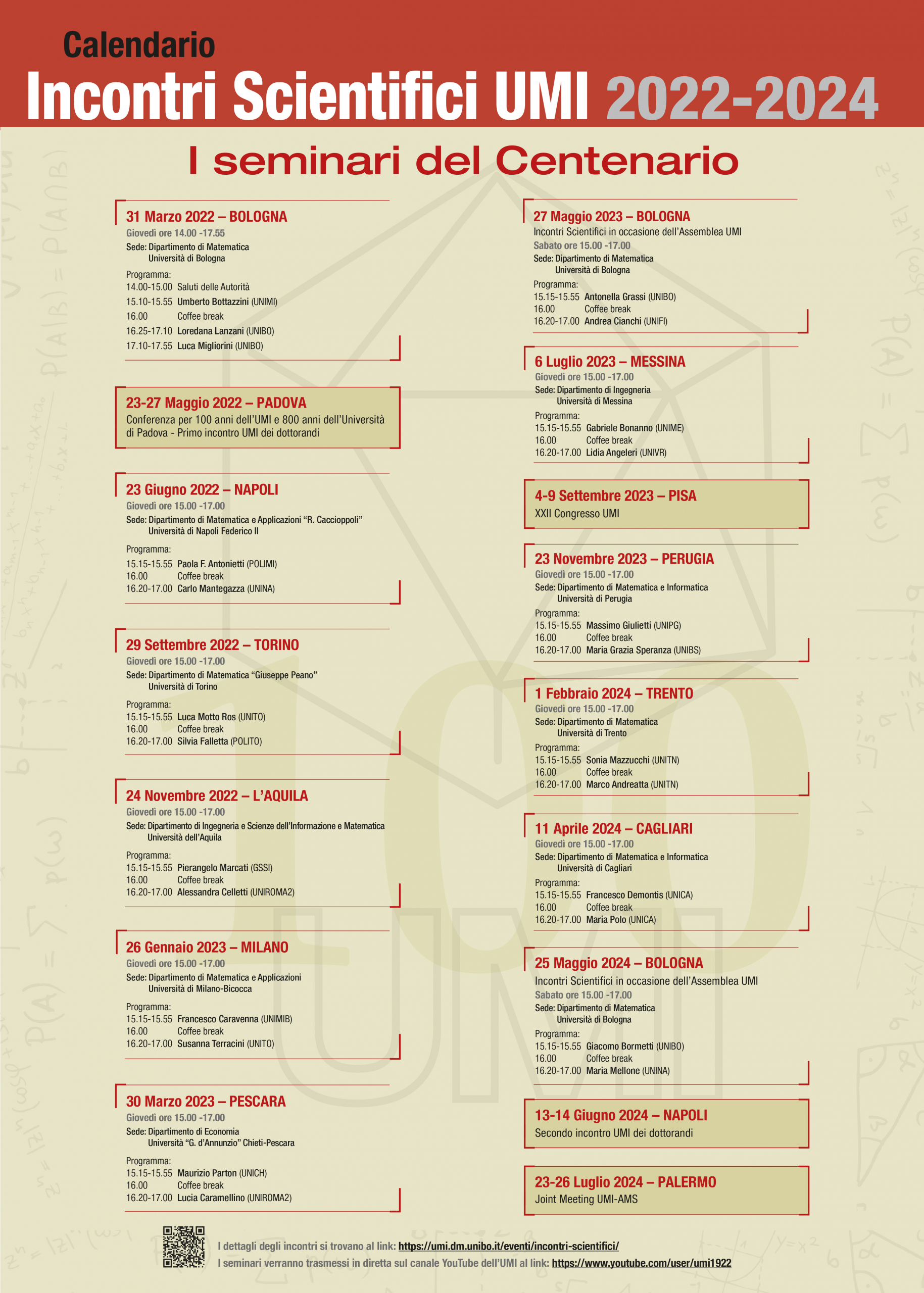 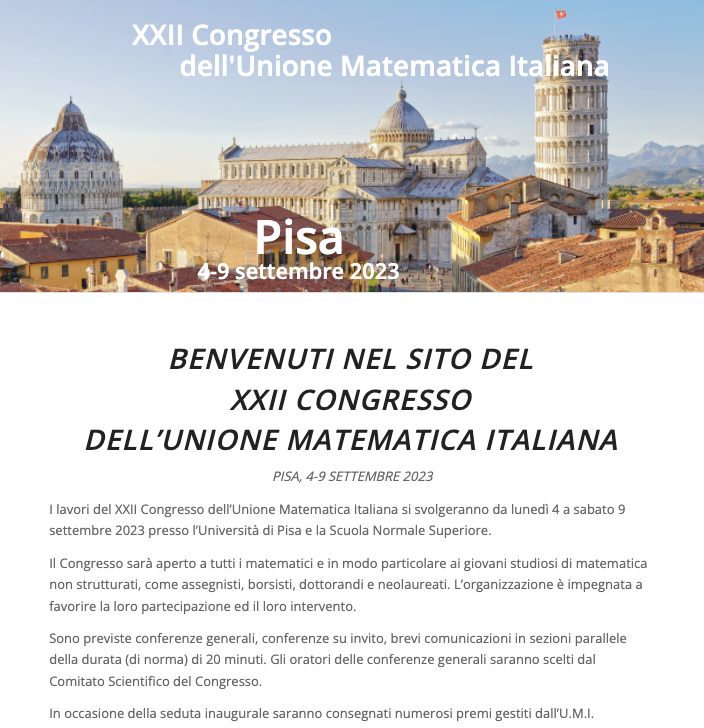