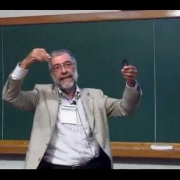 What does EMS do for the mathematical community? 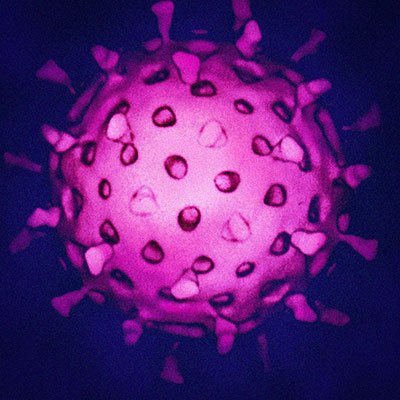 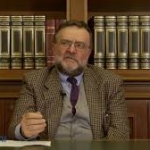